A history of the Shaolin Temple and its monks—even a brief history—would have to begin in two distant places: with the development of Chinese civilization (over 5000 years ago), and with the birth of Buddhism in India, in the 6th century BCE. Much documentation has been made that within Chinese civilization, martial arts and philosophies often coexist. In 2674 BCE, Emperor Huang Ti of China was already practicing a basic form of martial arts, used in combat and training for soldiers; since it was common for these soldiers to end their military careers by retiring into monasteries, the martial arts also became part of temple and monastic life. Confucius espoused the importance of martial arts in 600 BCE, and Taoism also integrated martial arts into its spiritual teachings.

After Ba Tuo, another Indian Buddhist teacher arrived at the Shaolin temple on Songshan Mountain with Ch’an teachings. Bodhidharma, a Persian or South Indian prince (sometimes referred to as Bada, Damo or Tamo) taught a form of Buddhism that emphasized on self cultivation through seated meditation. ‘Dhyana’ in Sanskrit or the investigation of one’s mind is called “Ch’an” in Chinese. The Japanese later pronounced it as “Zen”. Great Master Bodhidharma was recognized as Twenty-Eighth Indian Patriarch and the First C’han Patriarch of China. 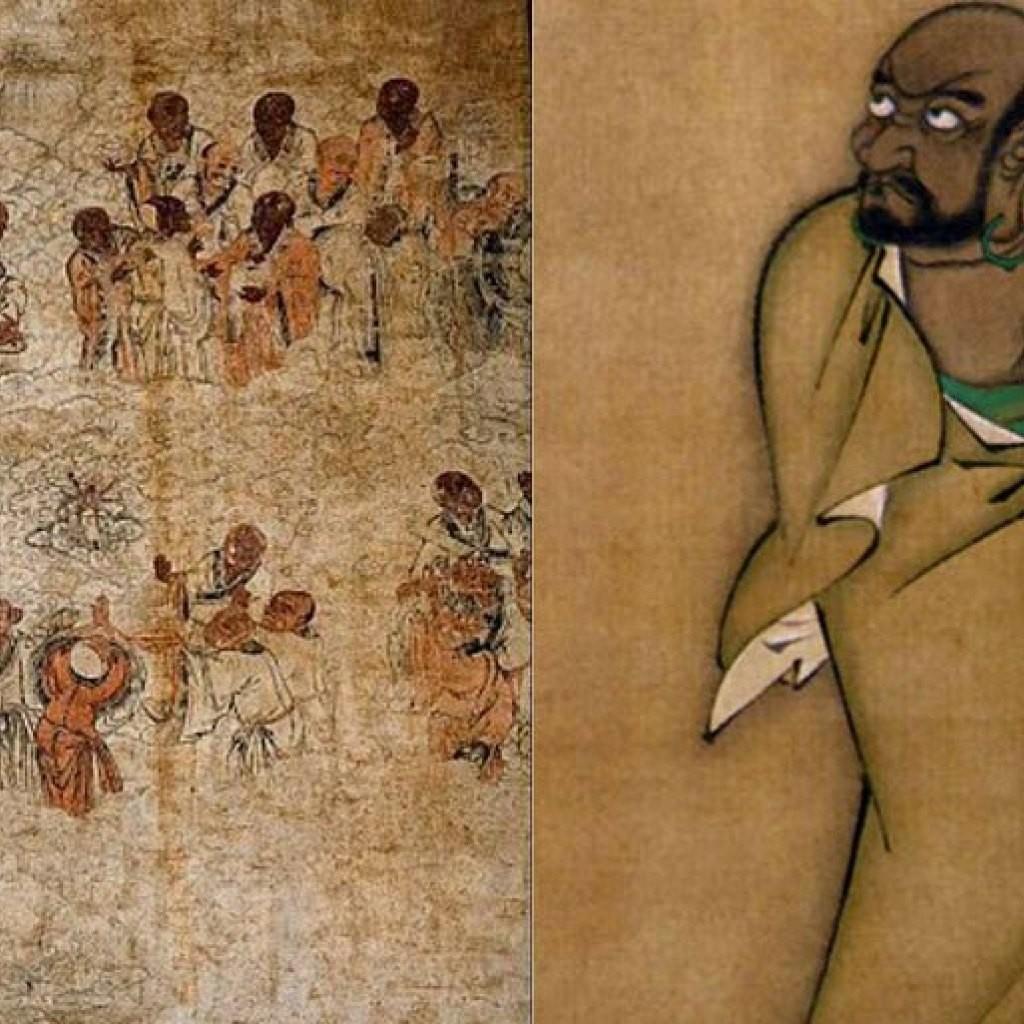 As Buddhism spread from India was introduced into Sri Lanka, Nepal, and Burma, and into China along the Silk Road, a trans-Asian trade route, in the 1st century BCE, Buddhist communities begin to be formed. One of the earliest communities is the White Horse Temple, built by the end of the 1st century. In 464 CE, an Indian Buddhist monk Ba Tuo came to China to teach what is now termed Theravadan Buddhism. At this time, Chinese Buddhist monks were already practicing certain forms of martial arts and wrestling, called wushu. Emperor Wei Xiao Wen gave Ba Tuo land on Songshan Mountain (Bear’s Ear Mountain), and founded the Shaolin temple there in 495 CE. Songshan mountain is located in what is now Henan Province. “Shaolin,” the Mandarin word for “young (or new) forest” refers to the young trees that were replanted by the Emperor’s gardeners when it was cleared to build the temple. 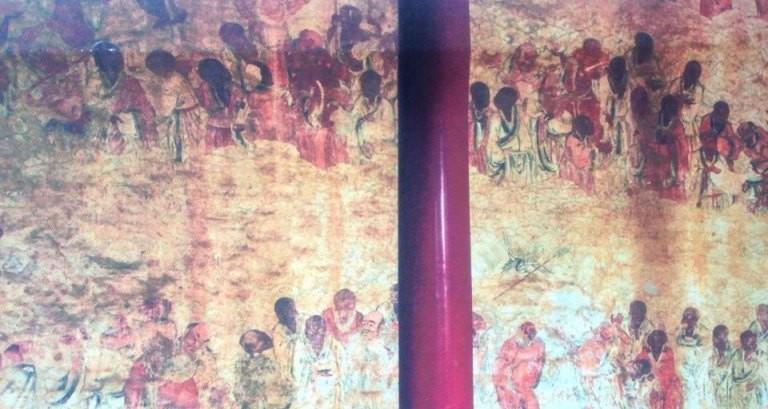